Skip to content
Cheddar and Pepper Jack Man Up Offenses

Early in the 2022 Season, one of our Captains brought me a Man Up Play called Cheddar that he had been using in the Summer Club Season.  We renamed and installed it during our first couple weeks, and went into our first game against Corner Canyon and got destroyed by their Pressure 5 Man Rotation.  The problem was not the play exactly, it was that the play hinged on 2 or 3 passes for a specific look that we failed make with the pressure.

After failing to run Cheddar, we set out to create a Man Up play tailored specifically to our players.  We created a play that included several looks in succession. We landed on a play and called it “Pepper Jack”.  Now the beauty of “Pepper Jack” is that having several looks eliminates the pressure to hit the first or second looks because there are 3 or 4 more down the road that are just as good, if not better.  So, rather than try to force a specific look, they were able to find many looks in succession

Above the play itself, there are an infinite number of plays, rules, rotations, schemes, and sets that you can run to be successful.  The key is finding the one that is right for your team. 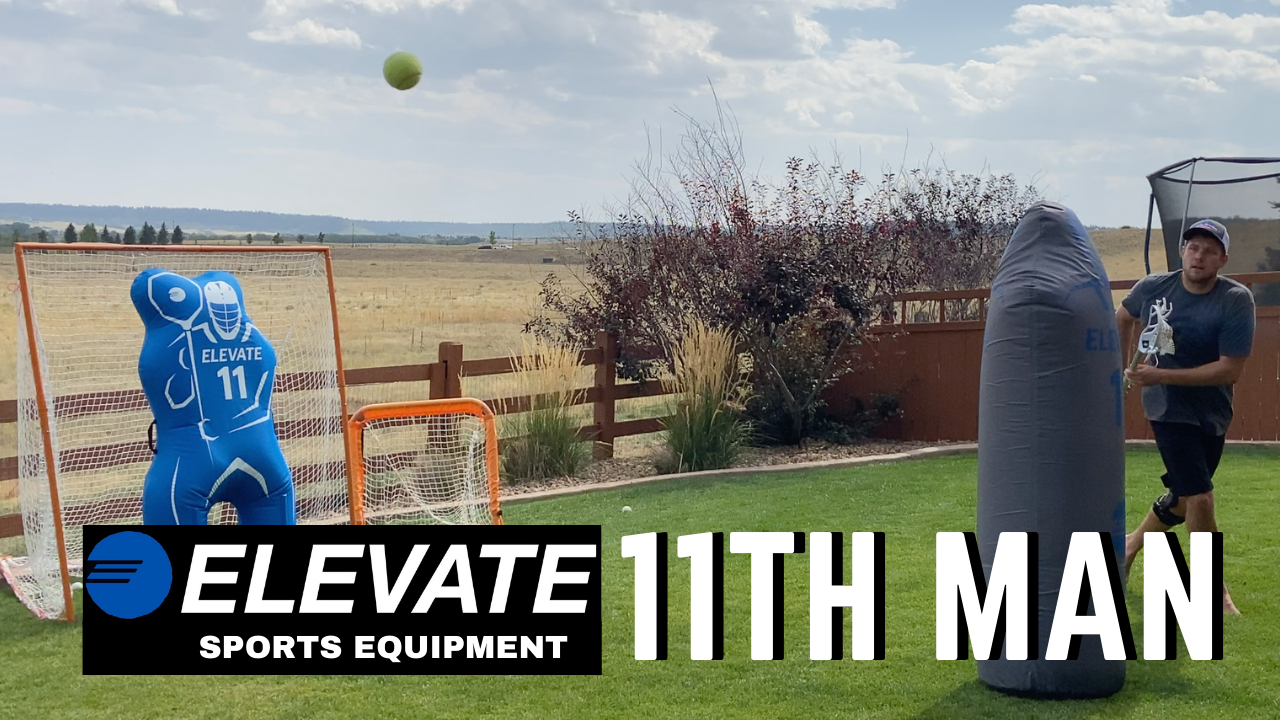 Reload For A Random 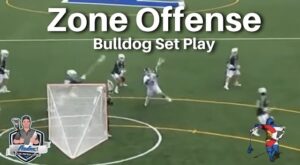 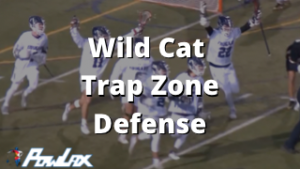 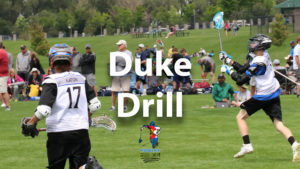 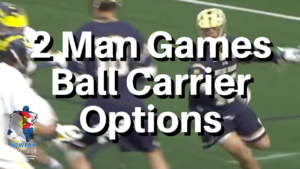